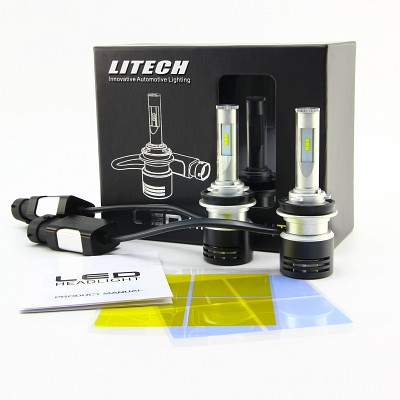 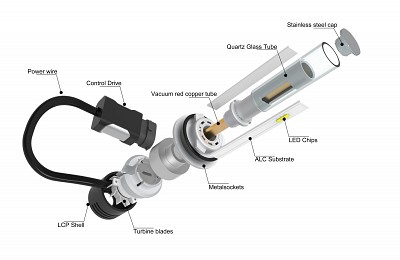 LED Headlight Conversion Kit by LITECH. Swap those dull and dim halogen bulbs for this super bright and powerful LED Conversion Kit by LITECH. LITECH knows how to turn your ordinary-looking vehicle into a jaw-dropping light display. Look no further than Lumen when it comes to upgrading your factory lights to LEDs. While being much brighter than its halogen counterparts, LITECH LED bulbs offer outstanding lighting performance, a much longer lifespan, and substantial energy savings with almost no heat.

Longer Lifetime
Up to 50,000 hours of lifetime compared to 2,000 hours for traditional bulbs. 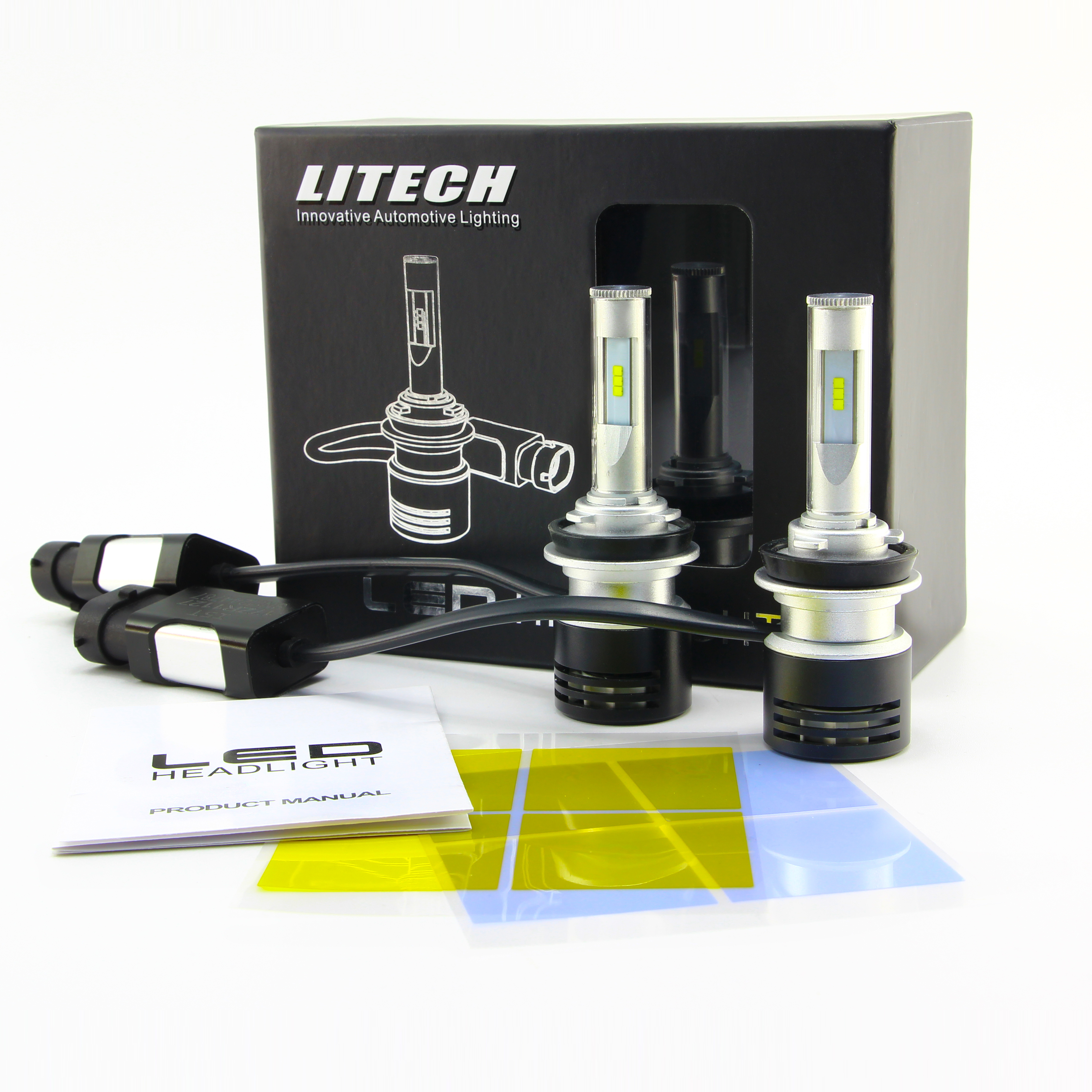 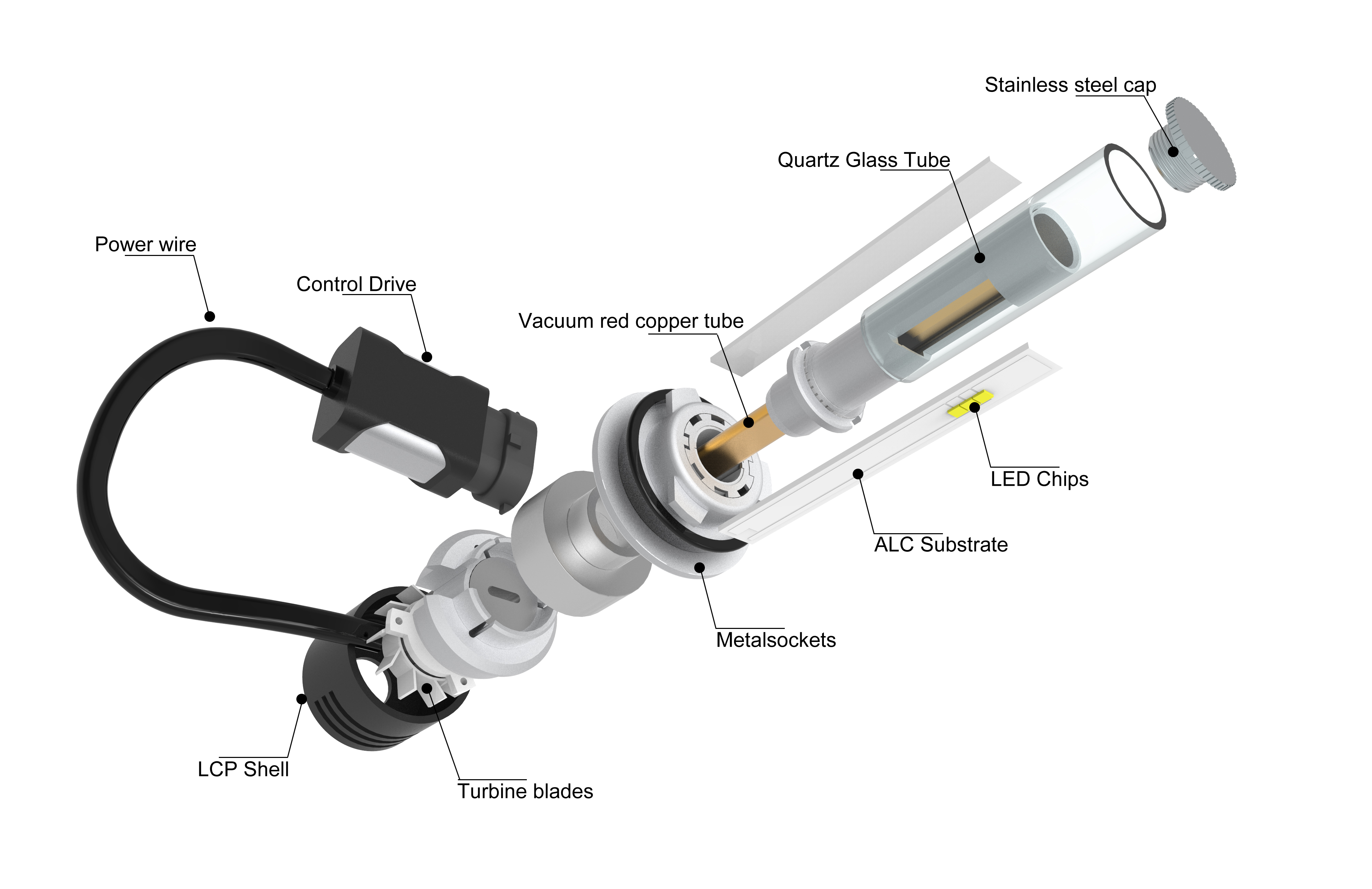 Less Heat
LEDs use less energy than traditional bulbs without getting hot. There will be no yellowing, hazing, or micro-cracking on your plastic lens due to high heat exposure.