FREE SHIPPING IN CANADA OVER $100 / USA OVER $300 ASK US ABOUT OUR REMOTE STARTER INSTALLATION PROMO! 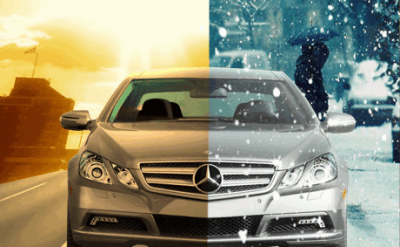 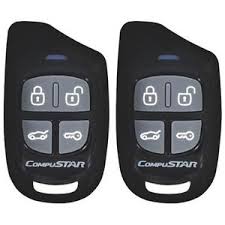 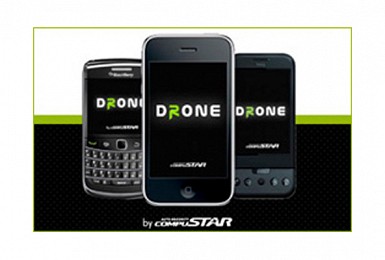 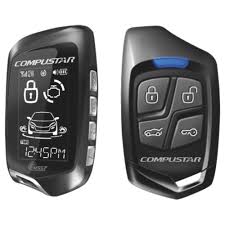 $799.00 * All prices are in CAD (Canadian Dollars)
INQUIRE ABOUT THIS PRODUCT

The Smartkey Starter® has a number of benefits. For one, the system does not visually change anything within the vehicle. It is not even necessary to carry additional transmitters to use the remote start, as the panic button activates the system. The normal functions of the panic button are retained when it is held down in an emergency situation. This is simply the most seamless remote start solution on the market.

The SmartKey Starter® is compatible with most Mercedes-Benz models going back to 2003. The system enables remote start capabilities by sending a “start” command to the vehicle’s computer when the panic button is pressed once. This allows the driver to start the vehicle remotely, using the factory key.

Traditional remote start installations are invasive, requiring extensive work around the ignition wires. The SmartKey Starter® is seamless, and has an unprecedented near zero failure rate, making it the most reliable remote start system you can buy, period. Additionally, the nature of the SmartKey Starter® allows for plug and play integration with long range transmitters, and even Smartphone Interfaces like the Compustar Drone.

Remote starter option programming is performed in the vehicle using the steering wheel controls. To
perform option programming, first the vehicle key must be inserted into the ignition but not turned. This
will unlock programming. Next the steering wheel hangup button is held pressed while watching the
vehicle parking lights flash in an increasing pattern (1 flash, then pause, then 2 flashes, then pause,
then 3 flashes… all the way to 6 flashes). When the number of flashes corresponding to the desired
option is reached, the hangup button is released and then one of the follow buttons is pressed (vol+,
vol-, send), each corresponding to a feature found in the table below. After 30 seconds of inactivity the
starter will automatically exit programming mode.

The Mercedes SmartKey Starter system available for the following models:
If your vehicle is not in the list please call us for compatibility

*Sprinter vehicles will need an additional fob to remote starter